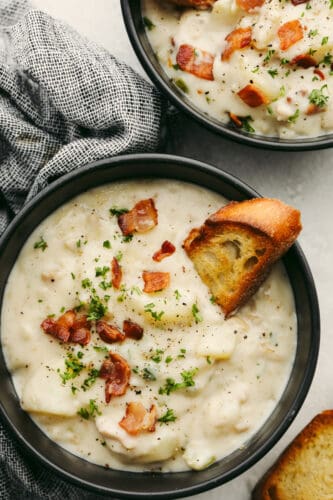 Creamy Clam Chowder with potatoes and vegetables is one of my favorite easy soup recipes! It’s thick and creamy and tastes as if it came straight from a restaurant! It’s SO GOOD!

Chock full of flavor, this clam chowder is hard to beat! And if you love this recipe then you’ve got to try this delicious Cheeseburger Soup, this amazing Broccoli Cheese, or this Sausage Tortellini Soup! You will love them all!

Soup season has arrived and I am here for it! I love this time of year when new soup recipes are popping up everywhere! There is just nothing like dipping some yummy bread into warm soup. This clam chowder is unbelievably delicious and full of GOOD flavor! And clams, it’s chock full of them!! If you are as ready for soup season as I am then this clam chowder is a great place to start! It will kick off the season and keep you coming back for more!

This is such a simple soup but the flavors together are delicious. I love to add extra veggies too, like bell peppers, to give it flavor, color and crunch. In fact, try making this Crostini or this French Baguette to dip into it! It really takes it up a notch and is an easy way to add in the perfect side dish! Go ahead and give this a try. It’s a recipe that will for sure get a “WOW!” from all of your family and friends!

This recipe has super simple ingredients, most of which you will already have in your kitchen! See the recipe card below for exact ingredient measurements!

This clam chowder only takes about 15 minutes to make from start to finish! You are going to love how this tastes so let’s get cooking!

Make it Into a Meal!

This clam chowder is absolutely divine and you can’t let that go to waste! Go ahead and make it into an entire meal with sides and a delicious dessert. Invite everyone you know over and then make it a party! Everyone needs a taste of this amazing clam chowder!

What are the different types of clam chowder?

How to Store Leftovers

This clam chowder recipe makes great leftovers! In fact, it is even better the next day! Once it has cooled down then place it in an airtight container. Then, go ahead and put it in your fridge and it will last 3-4 days!

Since it’s soup season, I want you to be prepared with some of my favorite tried and true soup recipes! I have come up with my top recipes that are absolutely delicious! They hit the spot on a colder day and are so hearty and filling! Plus, they are super simple to make so it’s a win-win! Go ahead and give them a try, I know that you will love them! 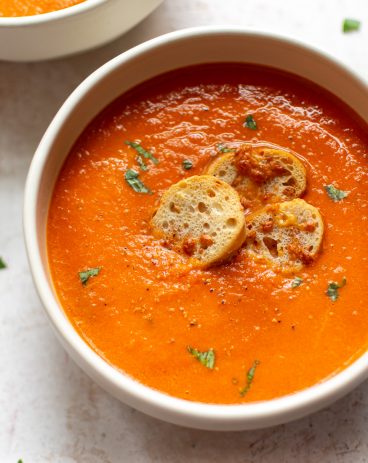 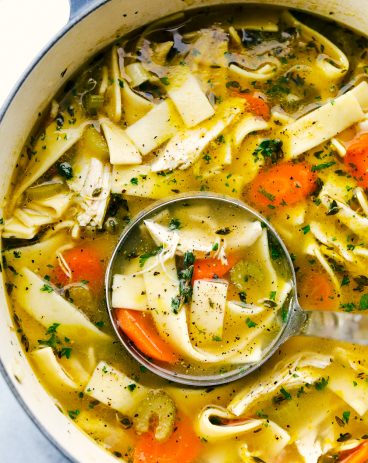 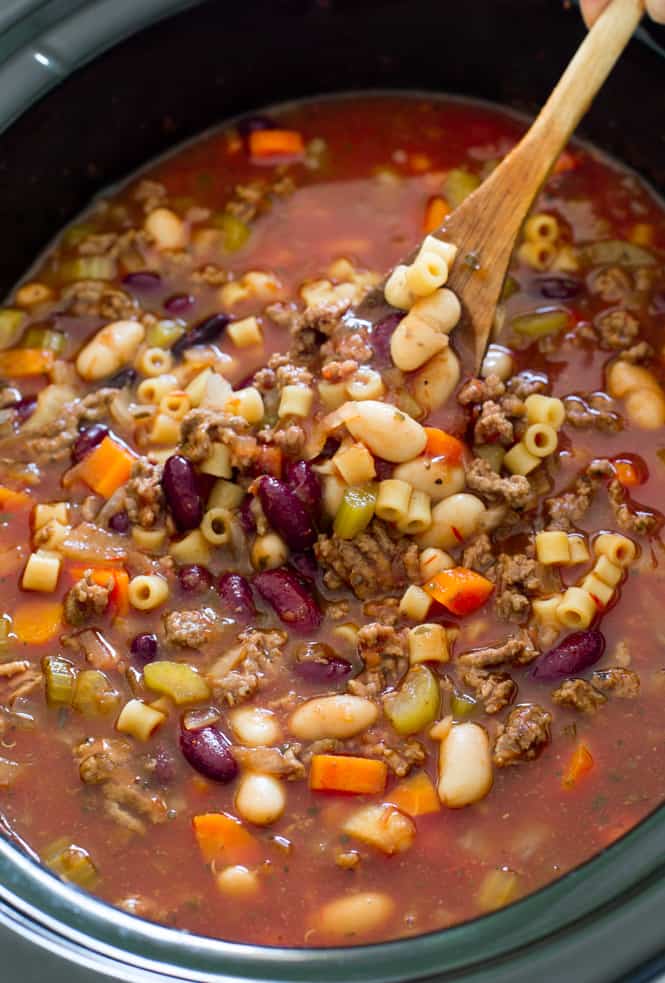 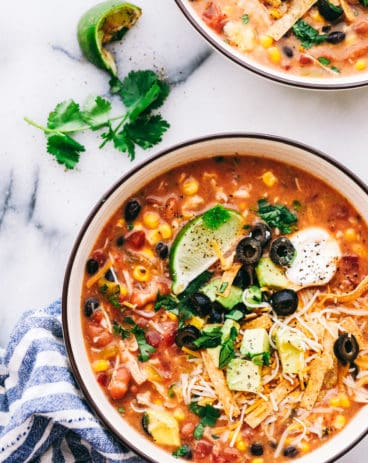 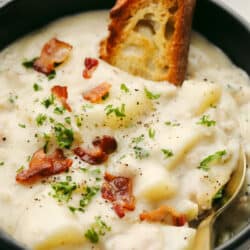